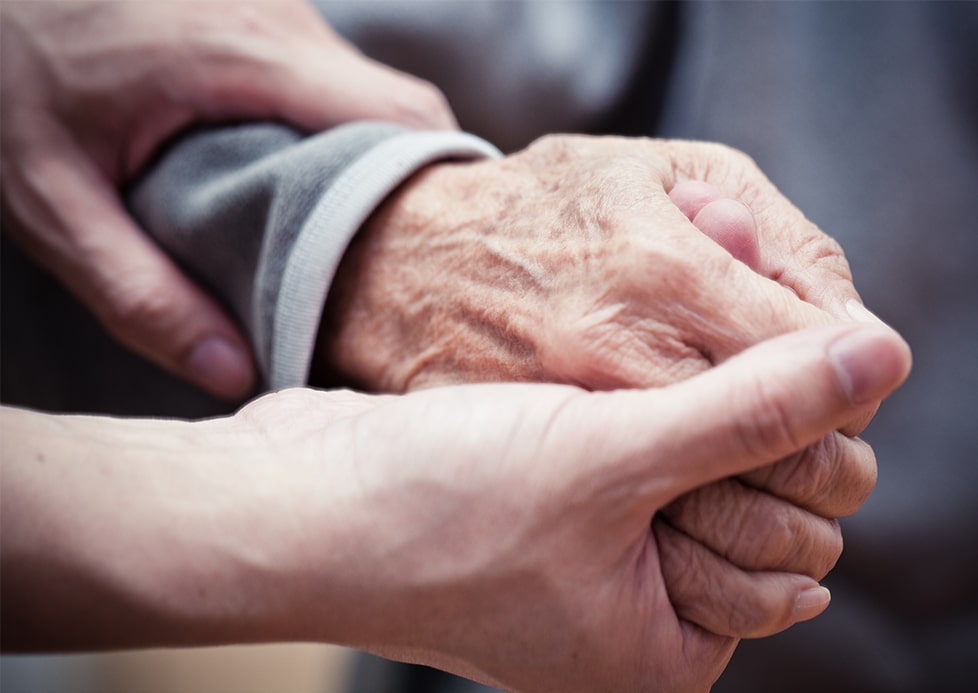 The study, published in the medical journal, Brain, found that Limbic-predominant Age-related TDP-43 Encephalopathy (or LATE for short), mimics the symptoms of Alzheimer’s Disease, including memory loss, but develops at a much slower rate.

Whilst Alzheimer’s Disease is believed to be caused by the build-up of two types of protein, tau and amyloid beta, in the brain, experts now theorise that LATE is caused by another protein – TDP-43.

As some people may have both forms, this could explain why some trials into treating Alzheimer’s Disease may have proved unsuccessful. Researchers claim that the successful treatment of Alzheimer’s may have been masked by the continued symptoms of LATE.

Head of research at Alzheimer’s Society, Dr James Pickett, said: “Dementia is an extremely complex condition, that may be caused by many different underlying diseases. Though at an early stage, this research is taking a real step forward by proposing a new sub-type of dementia.

“This type of research is the first step towards more precise diagnosis and personalised treatment for dementia, much as we’ve started to see in other serious diseases such as breast cancer.

“This evidence may also go some way to help us understand why some recent clinical trials testing treatment for Alzheimer’s disease have failed – participants may have had slightly different brain diseases."

What is the difference between Alzheimer’s Disease and dementia?

Dementia and Alzheimer’s Disease are often discussed interchangeably, however, they are distinctly different. Dementia is an umbrella term for a list of recognised symptoms effecting the brain, for example, memory loss and trouble communicating. A diagnosis of dementia means that the overall cause is unknown. Alzheimer’s Disease is one of the most common types of dementia and accounts for up to 70% of diagnosed cases.

At Primrose Lodge Care Home Southbourne we provide residential care for the elderly in Southbourne, Bournemouth.

One of the most highly regarded care homes in the Bournemouth & Christchurch area, we provide the best quality care and support for our residents.

In the first instance we welcome your phone call on 01202 429514 or if you prefer, please leave us a message below.

Copyright 2021. A member of the Affinity Care Group.